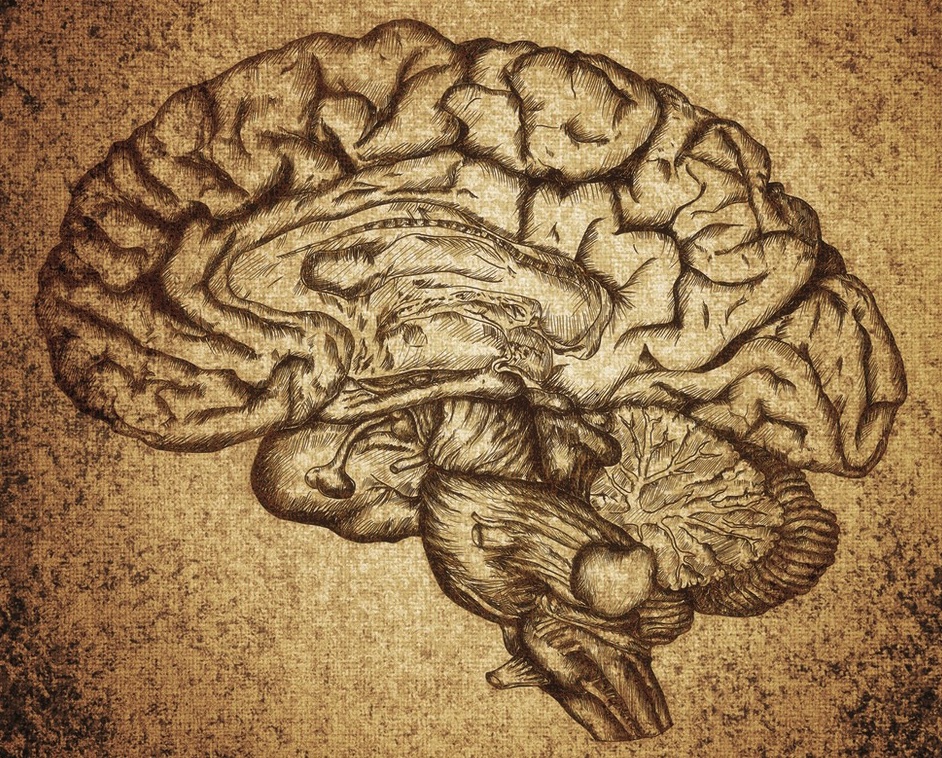 Evolution, as it is taught today in grades K-12 and at the university level, is no longer a biological theory; evolution is a metatheory. I talk about this in my book: Evolution Myths: A Critical View of Neo-Darwinism. Evolution can be found in not only the physical sciences, but also the natural sciences. Evolution has a far reaching influence, outside of biology.

Why is Evolution a Metatheory?

Evolution as a metatheory can be found almost everywhere in academic circles: natural sciences, social sciences and philosophy. Committed Darwinists even try to explain human communication and language in terms of evolutionary theory. Those that support evolution claim that it is a metatheory, an origin story – a theory of everything.

For the committed Darwinist, God is an illusion. In other words, there is no spirit, there is no soul. Therefore, the study of religion, or metaphysics is not allowed.

Reductionism Claims that Evolution is the Cause of Everything

explanation of complex life-science processes and phenomena in terms of the laws of physics and chemistry; also : a theory or doctrine that complete reductionism is possible

There is nothing we know about more directly than consciousness, but it is extraordinarily hard to reconcile it with everything else we know. Why does it exist? What does it do? How could it possibly arise from neural processes in the brain? These questions are among the most intriguing in all of science.

The Bible and other extra-scientific sources give various metaphysical explanations for language. In the Book of Genesis, God created the first man Adam. God created Adam and communicated with Adam with language. This can neither be proven, nor dis-proven through the scientific method. No one can go back in time to observe if such an event occurred.

Human communication is different than communication between animals, Human beings posses metacognition. Metacognition is the ability to think, about the thoughts of others. A good example is reading a book. When we read a book we are thinking (reading and interpreting the text). While we are reading a book we are also thinking about what the writer is saying. For example, when you read a book: Do you agree or disagree with the points, or observations that the writer makes?

Have you ever seen an animal reading a book, or discussing its meaning? There is no direct evidence that animals posses the ability to to think about the thoughts of other animals.

If a Darwinist tells a compelling story about how humans spoke their first words to each other, non-critical thinkers accept the story, without challenging it! Evolution claims to explain all life on earth from a natural unguided (chance) perspective. Therefore, those who support evolution are committed to materialism – the philosophy that all existence is comprised of matter and motion.

Evolution cannot explain human language, verbal or non-verbal human communication, or semiotics. The advent of human communication was never observed by a single Darwinist! It is not possible to go back in time to run an experiment, or observe the first words that were spoken by humans! The only evidence that Darwinists have regarding human language and inter-personal communication is narrative and stories that they create. neo-Darwinists construct stories to support their theory, where direct evidence is non-existant.

Evolution cannot explain language and it clearly cannot explain the existence of the human mind. Scientists cannot even agree what the mind is, how to define it, or how to study it!