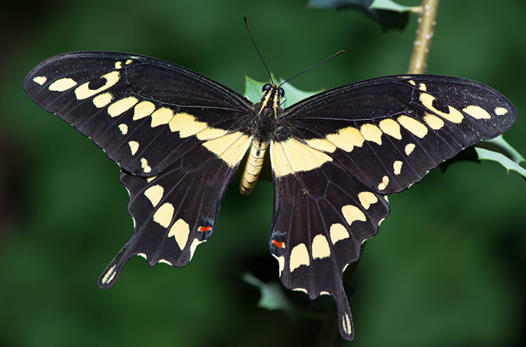 Charles Darwin was not a religious person. In fact, when he was on his trip to the Galapagos Islands, he wrote in his journal that he had lost his faith in Christianity. Without doubt, Darwin had some knowledge of Christianity from both society and his prior studies at Cambridge. That being the case, Darwin describes how his faith in Christianity diminished, while he was on his famous multi-year voyage to the Galapagos Islands.

“During these two years I was led to think much about religion. Whilst on board the Beagle I was quite orthodox, and I remember being heartily laughed at by several of the officers (though themselves orthodox) for quoting the Bible as an unanswerable authority on some point of morality . . . I gradually came to disbelieve Christianity as a divine revelation . . . This disbelief crept over me at a very slow rate, but at last complete.”

The Discovery Institute defines intelligent design in the following manner:

“The theory of intelligent design holds that certain features of the universe and of living things are best explained by an intelligent cause, not an undirected process such as natural selection.”
(Behe & Meyer, 2018)

It should be noted that Intelligent Design theory or ID, is agnostic. In other words, the theory is not a religious one; it does not say that the designer is necessarily the God of the Bible. It is even possible to be an atheist and hold to intelligent design, as some believe that life was seeded, on Earth, in the past, by some undiscovered civilization in the universe. Darwin (1876/1998) in fact, takes a swipe at the Genesis account of creation.

“As species are produced and exterminated by slowly acting and still existing causes, and not by miraculous acts of creation . . . (p. 646).”

Could Darwin, if he was alive today, be considered a supporter of Intelligent Design? Perhaps.Here is what Darwin (1876/1998) wrote in the final chapter of his book: On the Origin of Species. Notice the mention of “the Creator.”

The final sentence of On the Origin of Species, also mentioned the “Creator,” in editions 2-6.
“There is a grandeur in this view of life, with its several powers, having been originally breathed by the Creator into a few forms or into one; and that; whilst this planet has gone cycling on according to the fixed law of gravity, from so simple a beginning endless forms most beautiful and most wonderful have been, and are being evolved.”

Darwin is saying that the Creator is the source or cause of life! He speculates as to whether the Creator formed “a few forms” of life or just one. Darwin’s idea of the Creator is an aloof supernatural entity that formed life in a primitive form, and then departed from planet Earth, to allow the process of evolution to take place. Darwin’s Creator seems to be impersonal, distant and quite uninterested in humanity.

“To my mind it accords better with what we know of the laws impressed on matter by the Creator, that the production and extinction of the past and present inhabitants of the world should have been due to secondary causes, like those determining the birth and death of the individual.”

Darwin. C. (1876/1998). The Origin of Species: By means of natural selection or The preservation of favored Races in the struggle for life (6th ed.). New York: The Modern Library.