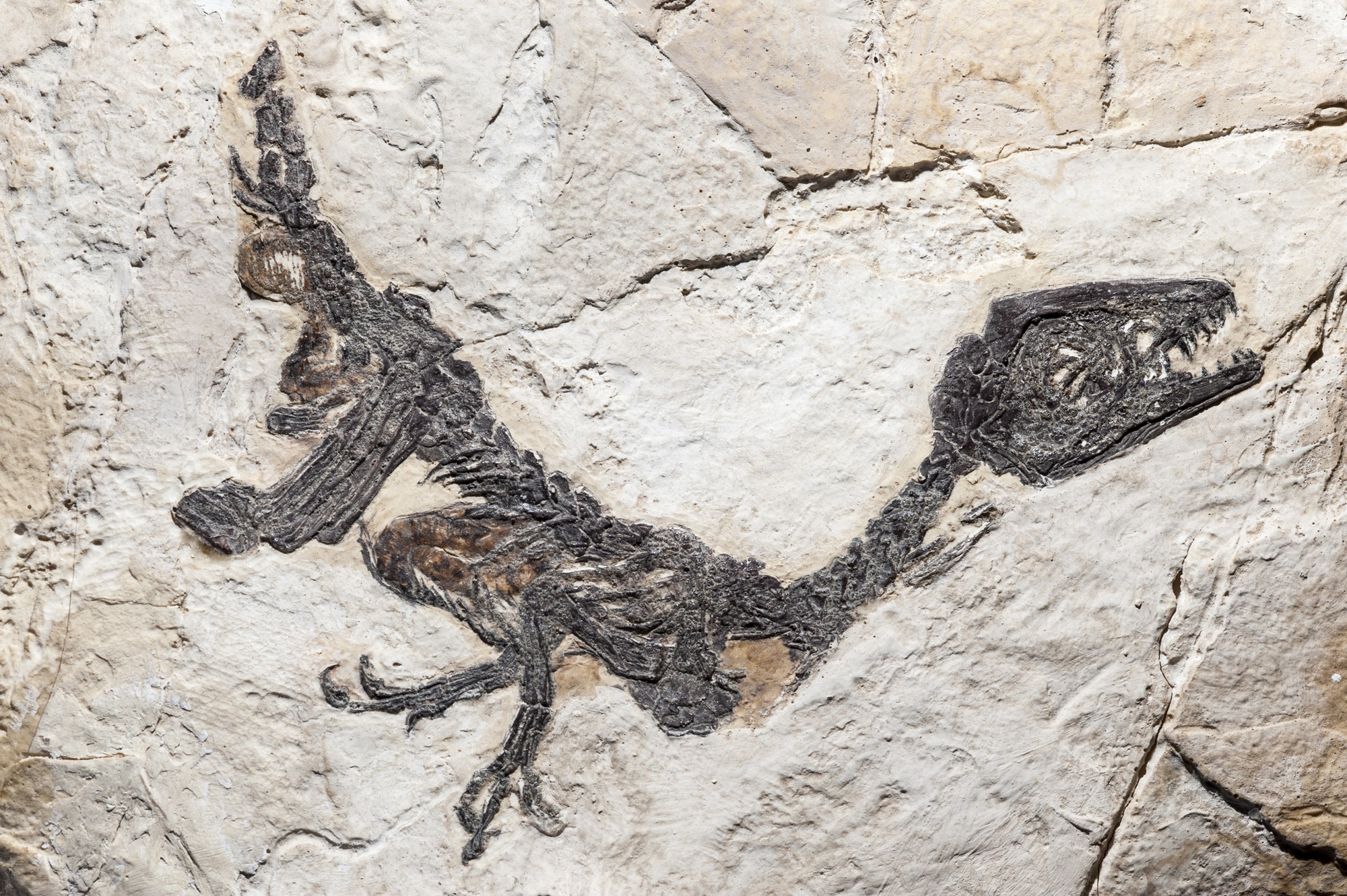 The second chapter of my book Evolution Myths: A Critical View of neo-Darwinism, is Myth 2: Natural Selection is the Primary Cause of Macro Evolution. In that chapter, I talk about the extinction of dinosaurs. Alvarez (1980) published his research with other scientists showing that a large asteroid hit Earth and caused the extinction of dinosaurs. Since 1980, more evidence has surfaced of other major asteroids hitting Earth, at different times. In this post I will also talk about two primary theories of geological change.

We all know that the conditions of life on Earth have changed over time. There have been numerous ice ages. There have been times when the seas were higher and lower. There have been volcanoes, earthquakes and other natural disasters. Have you ever asked yoursel: Have changes on Earth occurred suddenly, or have changes taken place, slowly over time? There are two geological theories that address this question: catastrophism and uniformitarianism.

The idea of catastrophism, was advanced by the French Geologist Georges Cuvier (1769-1832). Castasrophism argues that the major changes to the environment on Earth have taken place in a catastrophic manner. Have you ever watched the news and seen reports of major earthquakes. floods, famine, or volcanic explosions? These are all examples of a catostrophic event. Catastrophism argues that the Earth has been changed over millions of years by floods, earthquakes, volcanoes, ice sheets across continents and other cataclysmic natural events.

In August of 1883, a volcanic explosion on the island of Krakatoa took place. Krakatoa is a volcanic island between Sumatra and Java. The explosion created a worldwide catastrophe. Ash from the Krakatoa explosion circled the world and observations were made in Europe; people noted the appearance of beautiful colors in the sky in the morning and the evening (Schroder, 1999). The explosion of the volcano, on the island of Krakatoa, reduced the land mass of the island from 18 square miles to 6 square miles. The volcano caused a tremendous tsunami that resulted in the drowning deaths of 34,000 people living on the shorelines of Java and Sumatra (“Krakatoa,” 2001).

Michael J. Benton (2005) is a paleontologist. He wrote a book called: When LIfe Nearly Died: The Greatest Mass Extinction of all Time. Here is what Benton writes:

Today it is common knowledge that the dinosaurs were wiped out by a meteorite impact 65 million years ago that killed half of all species then living. Far less known is a much greater catastrophe that took place at the end of the Permian period 251 million years ago: ninety percent of life was destroyed, including the saber-toothed reptiles and their rhinocerous-sized prey on land, as well as vast numbers of fish and other species in the sea.

There was also a second geological theory which proposed that Earth has changed very slowly, over time.

This second geological theory, was called uniformitarianism and it was proposed by the famous geologist, Sir Charles Lyell (1797-1875. Lyell’s theory argued that geological change on Earth has been slow, for millions of years. The key to this theory is the first part of the name “uniform.” Lyell proposed that change on Earth was both slow and uniform, over time.

Uniformitarianism has reigned as the dominant model for geological change from Darwin’s time until 1980. In that year, a remarkable event was discovered. This event occurred millions of years ago in Mexico.

The first dinosaur bones were studied and made public in 1842, by Sir Richard Owen. Dinosaur means “terrible lizard.” What has puzzled geologists is that dinosaurs appeared about 230 million years ago and then suddenly disappeared about 65 million years ago. Prior to 1980, the explanation was that there were slow and natural changes in the climate, that ultimately led to the demise of the dinosaurs.

In 1980, Luis Alvarez was a physicist. Alvarez assembled a team of researchers that included: geologist Walter Alvarez, and two staff scientists in the Energy and Environmental Division of Lawrence Berkely Laboratory; Frank Asaro and Helen Michel. What the team found shocked the world and rewrote the geology textbooks!

This team of scientists discovered evidence of a worldwide catastrophe, an asteroid that hit the earth about 65 million years ago. This was precisely the time the geological record said the dinosaurs vanished from the Earth!

In my book, Evolution Myths: A Critical View of neo-Darwinism, I go into much more detail about the article by Alvarez et al. (1980) , and other cataclysms that have been verified in the history of the Earth. Today, one can become a geologist and study impact craters. Prior to 1980 and the research of Alvarez et al. (1980), the study of impact craters, and asteroids causing mass extinction on Earth, was not even discussed on the college campus! Today, the cause of the extinction of dinosaurs is accepted to be an asteroid. But remember, this was not always the case, before 1980!

Darwin argued in his book: On the Origin of Species, that natural selection was the driving force of evolution. Darwin also argued that Sir Charles Lyell’s theory, of uniformitarianism was the scientific basis for arguing that change has taken place slowly.

The research of Lois Alvarez (1980) has now disproved uniformitarianism as the dominant geological theory. Catastrophism is now the accepted model for geological change on Earth! What does this mean regarding Darwin’s theory? If catastrophic events have been the primary reason why living things on Earth die, then Darwin’s theory needs to be adjusted once again. The primary cause for change to life on Earth may not be natural selection at all. The primary reason for change on Earth may be simply survival, from catastrophic events.

Schroder, W. (1999). Were noctilucent clouds caused by Krakatoa eruption? A case study of the research problems 80,2081

3 thoughts on “Extinction of Dinosaurs: What caused it?”