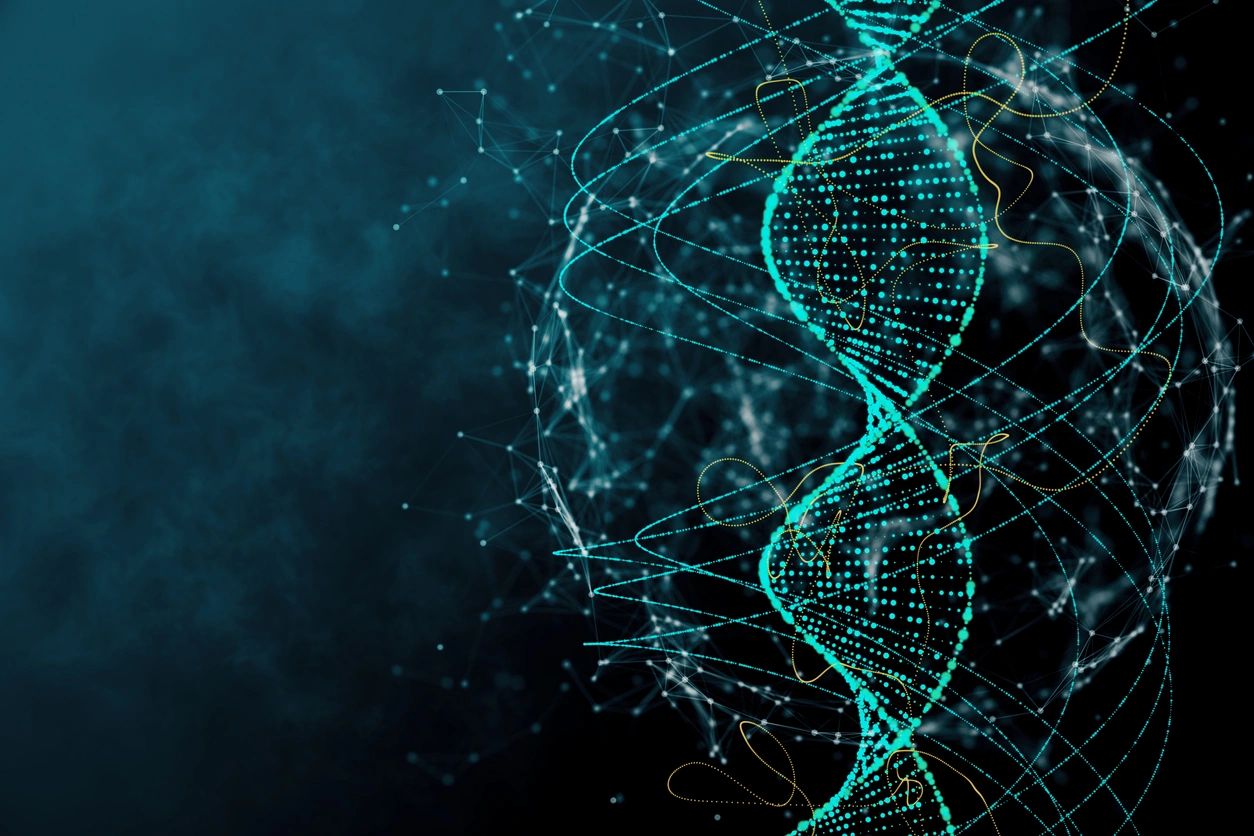 The two types of single cells that we are talking about are called prokaryotes and eukaryotes. One simple way to remember the difference is that prokaryote starts with the letter “p.” Think of the word puny. Prokaryotes can be as small as 0.2–2.0 µm.

The word eukaryote starts with the letter “e.” The complex eukaryote cell is enormous, compared to a puny prokaryote cell. The largest single-cell eukaryotes (protists) that have been discovered are called xenophyophorecan Syringammina fragilissima. They are visible to the eye and have been recorded to be many centimeters in diameter. Syringammina fragilissima have been found off the coast of Scotland at extreme depths in the ocean, between 800 and 6000 meters. Most eukaryotes are not measured in inches; they are much smaller. A typical size of a eukaryotic cell can be between, 10 to 100 μm in size.

This topic is covered in much more depth in Chapter 6 of my book: Evolution Myths: A Critical View of neo-Darwinism.

The oldest form of life is called prokaryote, or more commonly, bacteria. Scientists believe that bacteria were formed on Earth about 3.5 billion years ago. Today, bacteria are also the most abundant form of life on Earth. Bacteria are small, but they far outnumber any other category of single-cell organism. Scientists have not been able to discover how many different types of bacteria there are on Earth; they are far too numerous. The emergence of bacteria, 3.5 billion years ago is the First Barrier to Life.

A prokaryote is an extremely small single cell living thing. It cannot be seen with the human eye; it must be seen through a microscope or other device to enlarge it’s visible size. Encyclopedia Britannica online defined prokaryote as:

“any organism that lacks a distinct nucleus and other organelles due to the absence of internal membranes. Bacteria are among the best-known prokaryotic organisms”

Examples of Prokaryotes – Bacteria are one example

The average size of bacteria are 0.2–2.0 µm. For comparison, 0.2 micrometers are 0.0002 millimeters. Bacteria are invisible to the human eye.

There are also prokaryotes that can do photosynthesis, similar to multi-cellular plants. Scientists suggest that Cyanobacteria, also called blue-green algae, appeared as some of the first organisms on Earth. Blue green algae do not contain a nucleus, within the cell. These cyanobacteria have the ability to produce oxygen through photosynthesis. It is believed that much of the oxygen that we breathe today, was created by cyanobacteria.

Finally, bacteria have been found frozen in Canada. Bacteria are still present today and they have not changed much at all in 3.5 Billion years. If evolution is change over time, why do ancient bacteria still look like present day bacteria? Bacteria are also the most stable form of life on Earth. Some bacteria have been brought back to life after being frozen for 250 million years (Knight, 2001)!

Bacteria were content being bacteria for about 1 billion years . . . and then something happened.

Biologists now have a problem. There is no evolutionary explanation for the appearance of the eukaryote; natural selection cannot explain it! Darwin’s theory says that natural selection and slight mutations produce variation over time. How can something more complex, requiring more DNA coding result from the competition between the less complex bacteria?

DNA is a code, just like computer software. The question is: Who or what did the additional coding, to create the more complex eukaryote?

“Genes are made up of DNA. Some genes act as instructions to make molecules called proteins.”
(What is a gene?, 2020)

The Emergence of the Eukaryote is the Second Barrier to Life

Encyclopedia Britannica online defines eukaryote as, “any cell or organism that possesses a clearly defined nucleus. The eukaryotic cell has a nuclear membrane that surrounds the nucleus, in which the well-defined chromosomes (bodies containing the hereditary material) are located. Eukaryotic cells also contain organelles, including mitochondria (cellular energy exchangers), a Golgi apparatus (secretory device), an endoplasmic reticulum (a canal-like system of membranes within the cell), and lysosomes (digestive apparatus within many cell types).” (Eukaryote, 2019).

How are Prokaryotes and Eukaryotes Different?

Here is what Dr. Francis Crick (1981), the co-discoverer of DNA, had to say about the development of complex eukaryote cell:

“The most significant division [of life] is between organisms whose cells have a nucleus like ours, called eukaryotes, and humbler organisms which lack such a nucleus, known as prokaryotes . . . These could not have been studied effectively without the use of modern equipment, such as the electron microscope which allows us to visualize the components of cells in much finer detail than was ever possible before. For this reason the eukaryote-prokaryote classification is comparatively recent, dating only from about 1960.”

An example of the size of a eukaryote is an amoeba, which can be as large as 1mm (1000 µ) in length. Some amoebas can be seen with the human eye. The largest single-cell life forms discovered are called xenophyophores. They have been observed as deep as 6.6 miles, in places like the Mariana Trench. Some were measured as long as 4 inches!

The famed evolutionary biologist Ernst Mayr (1999), the author of What Evolution Is, wrote,

The origin of the eukaryotes was arguably the most important event in the whole history of life on earth. It made the origin of all the more complex organisms, plants, fungi, and animals possible.

The emergence of the eukaryote from the prokaryote is the Second Barrier to Life. If evolution cannot overcome this barrier, then evolution has no explanatory power, regarding the origin of life on Earth.

Evolutionary biochemist Nick Lane (2010) explains that the amount of energy required from a prokaryote (bacteria – no nucleus) to form a complex eukaryote cell, would be 200,000 times the energy level of the prokaryote! The question is where did the energy come from and how did the DNA get reprogrammed to create all the new structures (called organelles) inside the eukaryote?

“The eukaryote common ancestor increased its genetic repertoire by some 3,000 novel gene families. The invention of new protein folds in the eukaryotes was the most intense phase of gene invention since the origin of life” (p. 932).

As I state in my book, Evolution Myths, A Critical View of neo-Darwinism.

“This is a striking statement by an evolutionary biochemist. Lane states that new protein folds in eukaryotes were “invented.” Clearly, Lane is at loss to explain what he observes and is limited by language. I do not mean to imply that Lane is suggesting that eukaryotes can think, and therefore eukaryotes invented gene complexity that is 3,000 times more complex than that of prokaryotes! Once again, it begs the question: Since a stunning new development in gene complexity took place in eukaryotes, where did the complexity and coding information come from? Lane offers us no theory to address this important research question.” (Lyons, p. 143)