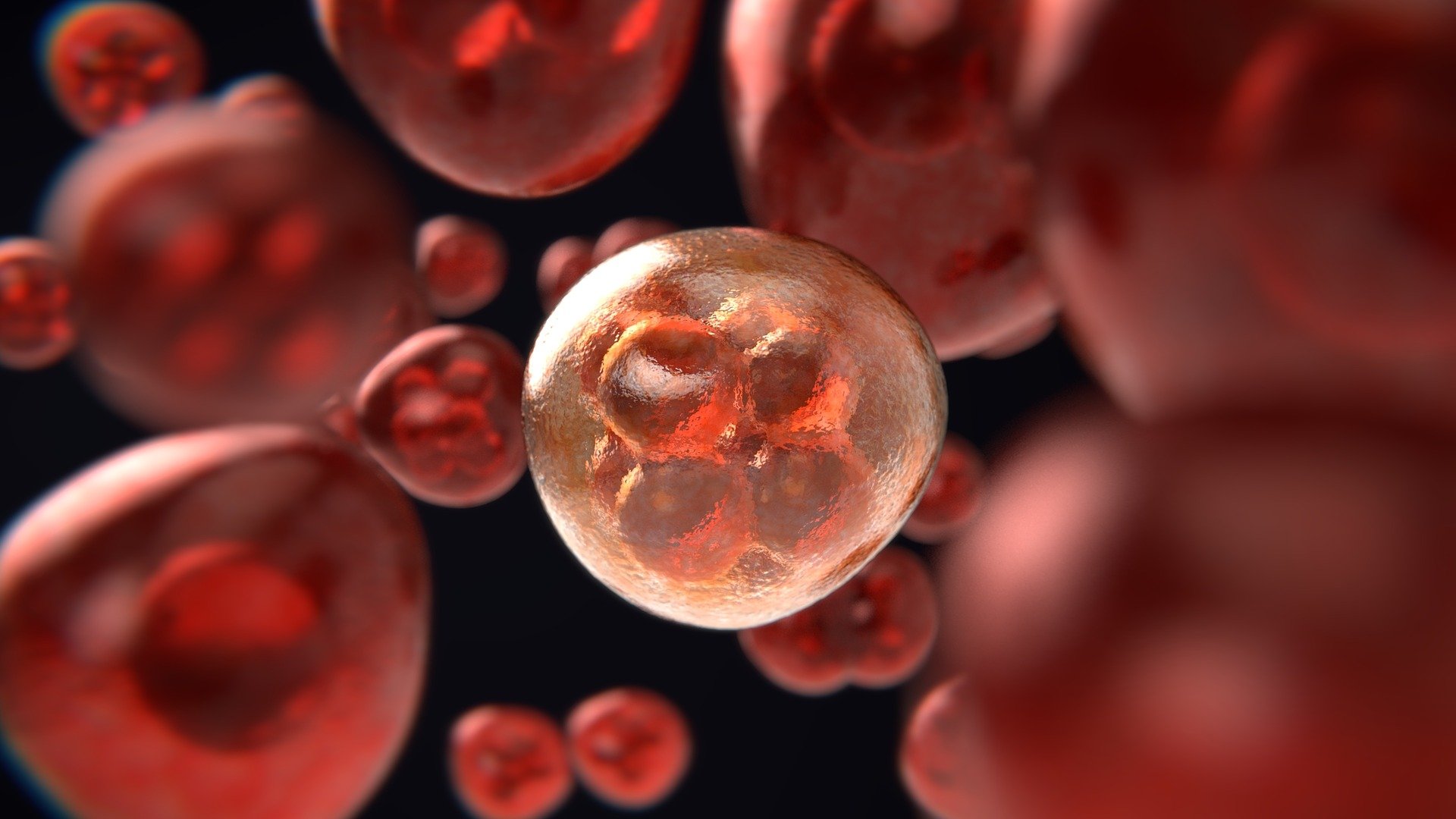 This post is part 3 of 3, called, The Three Barriers to Life. In this article we are going to discuss how multicellular life got started. The first article discussed how life began. The second article discussed the emergence of the first single-cell life with a nucleus – the eukaryote. This article focuses on a special type of eukaryote – the multicellular type. Without multicellular life there would be no humans, or large plants and animals that we observe, on a daily basis. When Charles Darwin (1859) wrote On the Origin of Species, he was not aware of these issues; molecular biology did not exist!

The Three Barriers to Life:

Multicellular life is made up of millions of eukaryotic cells, which specialize and become different parts of a living creature or body. All large living things, plants and animals that we see every day, are made up of eukaryotic cells – cells with a nucleus and other structures called organelles. Scientists believe that multicellularity occurred 1.5 billion years ago.

Multicellularity makes possible what we call: plants and animals. Without multicellularity, we would not exist! All multi-cell living things are made up of complex eukaryotic cells. The 3rd barrier to life is the change from Single-Cell to Multicellular life on Earth (2nd row in the chart below, highlighted in blue).

These first single-celled eukaryotes are referred together as protists. The genus amoeba is an example of a protist. A protist is a cell that can live on its own. It does not need another cell to survive and replicate itself. Multicellular cells are also eukaryotic cell with one key difference. They divide and then they specialize. For example in a human, a cell becomes a transparent cell in an eye, another cell becomes hair, other cells become skin, and a heart, etc.

Molecular biologist Ruiz-Trillo and fellow researchers (Ruiz-Trillo et al., 2007) point out the significance of the barrier between protists and multicellular eukaryotes (emphasis added):

The emergence of multicellular organisms from single-celled ancestors – which occurred several times, independently in different branches of the eukaryotic tree – is one of the most profound evolutionary transitions in the history of life. These events not only radically changed the course of life on Earth but also created new challenges, including the need for cooperation and communication between cells, and the division of labor among different cell types. However, the genetic changes that accompanied the several origins of multicellularity remain elusive.

Notice the last sentence, “the genetic changes that accompanied the several origins of multicellularity remain elusive.” The research scientists are saying that they do not know how the DNA changed to allow for multicellularity. This is clearly another barrier to life; scientists have no idea how life progressed from a protist (single-celled life with a nucleus) to multicell living things!

Stem cells are unique. They do not occur in protists (single-cell eukaryotes). According to Mayo Clinic:

Stem cells are the body’s raw materials — cells from which all other cells with specialized functions are generated.

Darwin, C. (1859). On the Origin of Species by Means of Natural Selection: Or, the Preservation of Favored Races in the Struggle for Life. London,: J. Murray.

One thought on “Multicellular Life – The Third Barrier to Life”