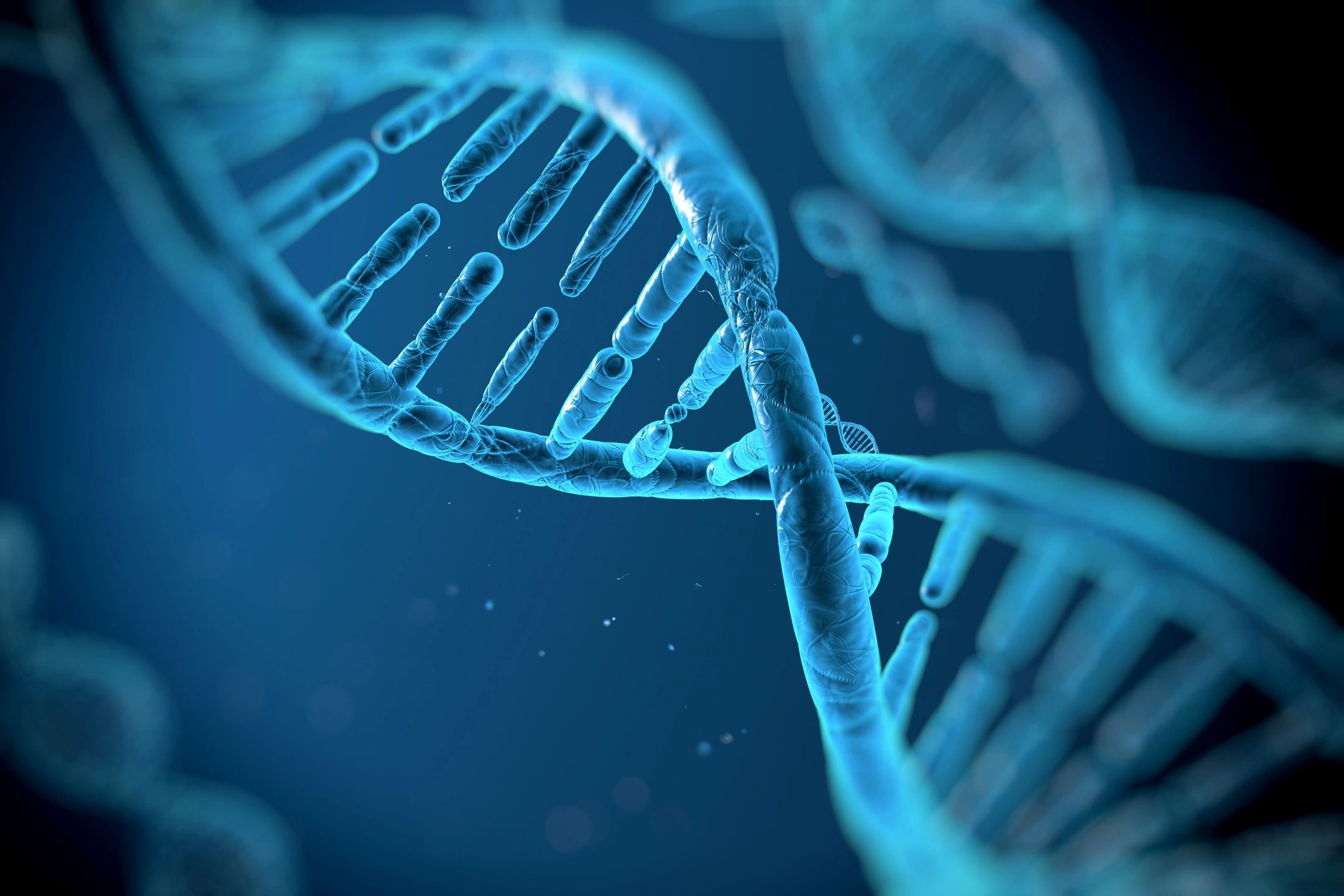 How did Life Begin?

In my book I discuss three barriers to life that neo-Darwinism cannot overcome. What is the cause of the origin of life? This is the first barrier to life, which evolution cannot explain. If life itself cannot be explained, then evolution has no explanatory power. Portions of this post are from my book, Evolution Myths: A Critical View of neo-Darwinism.

Make no mistake about it, life has never been observed forming from non-organic material into the simplest of life forms on Earth. Scientists believe that the first form of life on Earth was bacteria. Bacteria have been found in fossilized form, in Canada (Dott, 2000) and also in Australia (Rasmussen, Fletcher, Brocks, & Kilburn, 2008).

Some bacteria have been brought back to life after being frozen for 250 million years! (Knight, 2001)

Bacteria have not Changed in 3.5 Billion Years!

Remarkably, the DNA in the fossilized bacteria (which they claim is 3.5 billion years old) looks just like the DNA in modern bacteria. There has been no change! If evolution is supposed to produce change over time, then why does modern bacteria look exactly like ancient bacteria? Here is what evolutionary biologist Ernst Mayr (2001) observed, when he made the comparison between modern and ancient bacteria:

“About a third of the early fossil species of prokaryotes are morphologically indistinguishable from still living species and nearly all of them can be placed in modern genera.” (p.47)

All Life on Earth Contains DNA

Both plants and animals have DNA, contained in chromosomes. DNA is both physical (hardware) and coded information (software). The code is reflected in the sequencing or the order of the four chemical building blocks, that are in the DNA molecule. The code contained in the DNA sequence, tells the organism how to replicate itself and function. The question is, who did the coding to determine the sequence order?

Modern computers all consist of hardware and software, each needs the other. A computer without software is a paper weight! Software without a computer is an idea with nowhere to go. At the end of the day, computers rely on engineers or designers to not only create hardware, but also to do the coding necessary, to create the software.

DNA is a programing code. Who was the engineer that created the first DNA code sequence?

Scientists barely understand DNA and they have no idea how it was coded! According to The Physics Factbook, the total length of DNA present in one adult human is equivalent to 70 trips between the Earth and the sun (Length of a Human DNA Molecule, 2006). That’s a lot of DNA coding!

Charles Darwin (1863) wrote a public letter that was published in Athenaeum. Journal of Literature, Science, and the Fine Arts. In that letter, Darwin penned his sharp disagreement with the doctrine of spontaneous generation:

“A mass of mud with matter decaying and undergoing complex chemical changes is a fine hiding-place for obscurity of ideas . . . Now is there a fact, or a shadow of a fact, supporting the belief that these elements, without the presence of any organic compounds, and acted on only by known forces, could produce a living creature? At present it is to us a result absolutely inconceivable.” (Darwin, 1863)

Francis Crick (1981), the co-discoverer of DNA made this remarkable statement about the origin of life, in his book Life Itself: Its Origin and Nature.

“An honest man, armed with all the knowledge available to us now, could only state that in some sense, the origin of life appears at the moment to be almost a miracle, so many are the conditions which would have had to have been satisfied to get it going.”

The spontaneous formation of life and DNA has never been observed by scientists, either in a laboratory or in nature.

The National Academy of Sciences (2008) gave the following explanation for the origin of life, in the book: Science, Evolution and Creationism:

No one yet knows which combination of molecules first met these conditions, but researchers have shown how this process might have worked by studying a molecule known as RNA [original emphasis]. Researchers recently discovered that some RNA molecules can greatly increase the rate of specific chemical reactions, including the replication of parts of other RNA molecules. If a molecule like RNA could reproduce itself (perhaps with the assistance of other molecules), it could form the basis for a very simple living organism. If such self-replicators were packaged within chemical vesicles or membranes, they might have formed “protocells” – early versions of very simple cells. Changes in these molecules could lead to variants that, for example, replicated more efficiently in a particular environment. In this way, natural selection would begin to operate, creating opportunities for protocells that had advantageous molecular innovations to increase in complexity.

Conclusion – Scientists have no Idea what Caused the Origin of Life

If you were on this jury, would you find Mr. Smith guilty after such a weak and unconvincing argument? The National Academy of Sciences does not present a very convincing argument for evolution being an explanation for the formation of life!

Length of a Human DNA Molecule. (2006). The Physics Factbook. Retrieved 27 Sept 2020 from https://hypertextbook.com/facts/1998/StevenChen.shtml